The Blockchain is a unique globally distributed ledger that contains the transaction details, records, and information using cryptography-based technologies. It offers a stable and secured transaction which makes hacking or altering impossible. In tech terms, data via blockchain is immutable.
We are the leaders in Blockchain Application Development and our services have led 50+ clients around the globe in innovating blockchain networks and solutions for innovations across industries.

Why Blockchain for Business?

Decentralised: The distributed ledger enables a shared system of records among business network members. This eliminates the need for reconciliation of different ledgers.

Permissioned: The members on the blockchain network will have access privileges and the information can be shared with them on a need to know basis.

Incorruptible: The consensus is required from the members on the network. In addition, the transactions are permanently recorded. Even system administrators cannot delete the transactions.

Cost Reduction: It is estimated that blockchain can reduce operating cost by one-third in the banking payments and other financial infrastructure costs. The cost optimization, as a result, will enhance profits.

“While there are still few large-scale use cases of blockchain, the Internet of Things (IoT) industry turns out to be “a sweet spot” for the adoption of such technologies,” said Kshitiz Verma, Founder & CEO of Maple IT Services.
Blockchain technologies can create a trusted environment for data transmissions between virtual networks or devices while increasing the efficiency of such exchanges, according to the survey.
According to Kshitiz,  of the 75% of blockchain adopters, 86% are implementing both IoT and blockchain in various projects.
IoT companies aim to integrate computing devices with digital and mechanical machines to avoid human-to-human or human-to-computer interaction.
For example, Apple Watch and Amazon Alexa are using these technologies in consumer goods. The technologies can also be used in the healthcare, industrial and military sectors.
Increased security and trust in shared multiparty transactions are the top benefits when the companies combine blockchain and IoT technologies, according to 63% of the survey respondents, while 56% said the top benefit is an increase in business efficiency and lower costs. 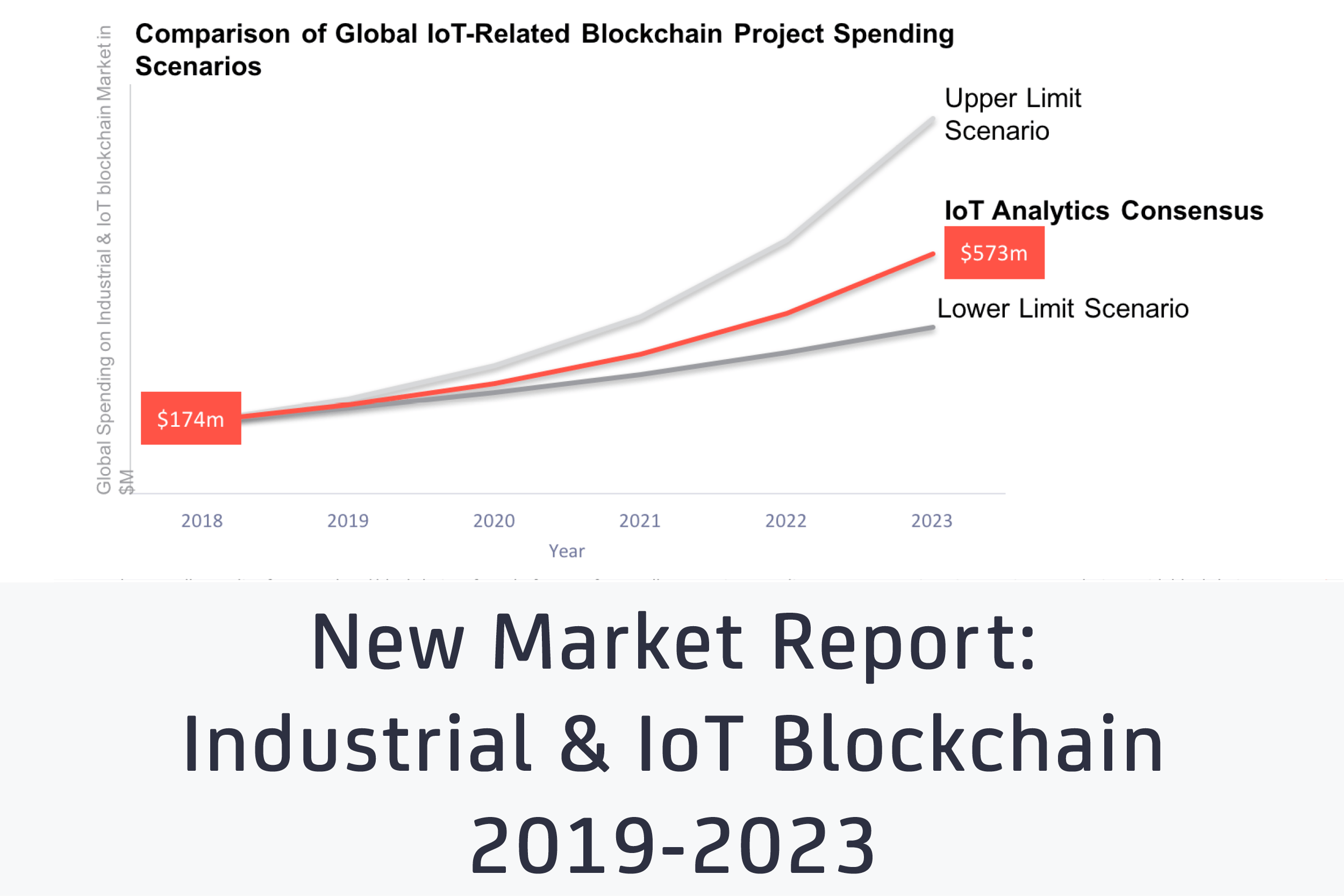 However, Kshitiz cautioned that blockchain implementations related to protocol changes could be difficult for long-lived IoT devices due to its relatively high volatility.

“Some blockchain implementations struggle to scale to the transaction rates that can be generated by large numbers of connected things,” Kshitiz said, expecting the necessary evolution in both blockchain and IoT to mature in five to 10 years.

Kshitiz Says, “Blockchain’s adoption challenge is a human problem, not technical. He strongly believes a far greater obstacle to blockchain’s success lies in our collective lack of imagination and in a generalized unwillingness to create models that do not feed into the current capitalist system.
The success or otherwise of blockchain solutions are too often framed in terms of the quarterly results expected by shareholders and by blind adherence to the incumbent mode of operation.”